Musical with mask: How we delighted the audience covid compliantly

Today is my second day from the one-week Chinese New Year Break. Loyal readers now assume that my entire UWC life consists only of holidays, because that’s when my blog posts appear mainly. But it’s not true – an update.

On the last weekend of our December Break, we celebrated UWC Day at the boarding house, which most of us missed thanks to our delayed entries. There was a film festival with films from our different countries, cultural presentations, dances, photo shoot in our national costumes and many many different snacks! The mood was great.

With the next event I even made it with tho pictures to the Instagram page of @uwcsea_east: Writers’ Fortnight. Students of G9 and G10 listen to life stories and episodes of different people of the school family (for example my story) who serve as inspiration for their articles. This is an optimal way to discover the path to journalism.

Every two years UWCSEA organizes a musical theatre performance. This year it should have been “Jane Eyre”. However, since the Corona restrictions initially allowed only five people singing at the same time in the same room and for a few other reasons (which I do not know), the plans had to be changed.

Four musicals of 30 minutes each

In a mix of review and preview, we performed the best 30 minutes of “The Wizard of Oz,” “Jesus Christ Superstar,” “Aida” and “Jane Eyre” and played two musicals on four show days.

The best thing about everything: We were allowed to welcome an audience of 100 people. This makes us one of the only schools (and stages) in Singapore and probably even worldwide that has been performing a musical production lively.

The event had to be registered with the Ministry of Health, which gave us some restrictions. That’s why the ensemble had to wear masks and optimally keep a good meter distance from each other. No touching.

10 people, our main roles in one evening, were allowed to sing on stage without a mask at the same time, if they kept two meters apart from all people around while singing. From the same condition our clarinettist, flutist and saxophonist were separated from the band.

I had the role “Mrs. Fairfax” in “Jane Eyre” and was allowed to play a whole nine lines, which really pleased me, because in remote learning at the beginning of the school year I didn’t even expect to be a part of the musical showcase at all.

The restrictions were definitely worth it, because the performances were a success. Not only that: We still managed to have fun on stage and to excite the audience.

The plan is to perform “Jane Eyre” as a complete musical performance in autumn which gives me the chance to participate in two productions in my UWC time instead of just one. I hate to write it – but thank you, Covid.

previousWhy it was the best decision to move for a few days to a host family
nextTake care, see you soon or farewell? Good bye, dear Grade 12s! 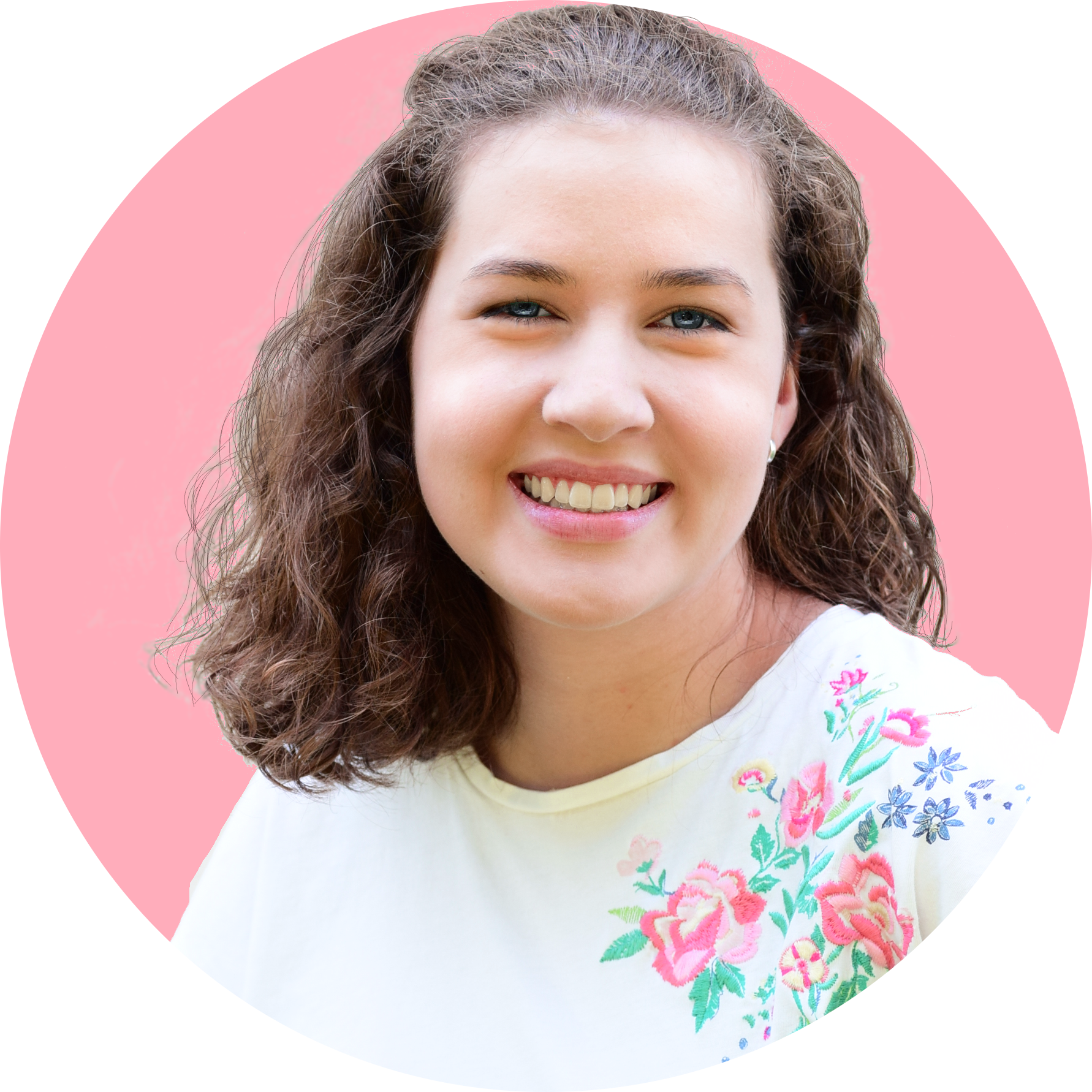